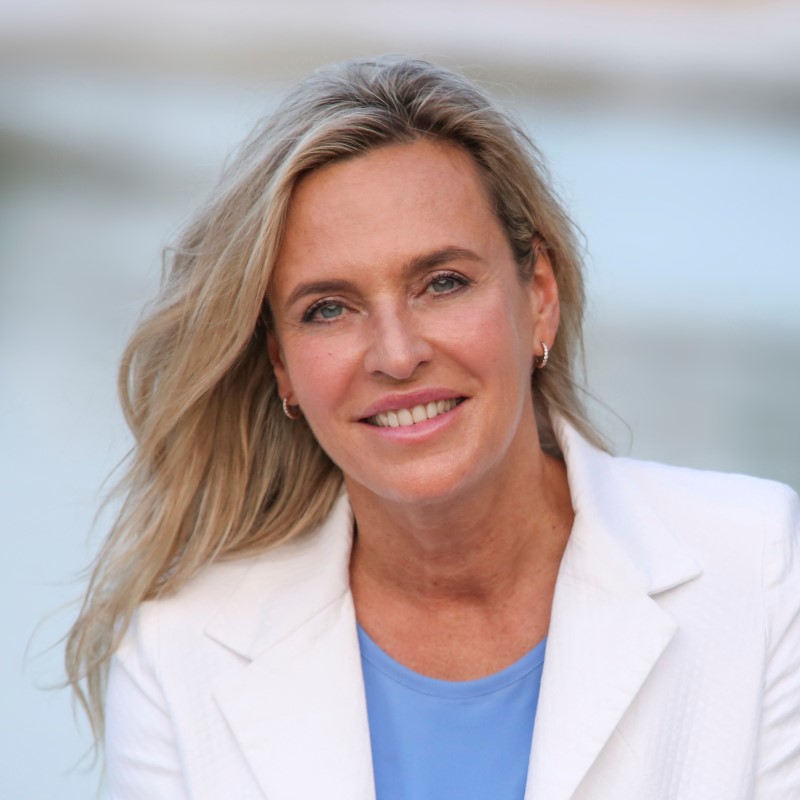 Dr. Nora Hendriks is a Dutch general practitioner with a very broad experience and since 2007 owner of Clinica La Alegria.

She is a graduate of the Erasmus University in Rotterdam and the University of Antwerp. In addition to studying general practice medicine, she followed several additional courses and specializations, which makes her an all-round doctor.

Because of her broad interests and many extra studies, she can also call herself an anti-aging specialist in addition to a general practitioner.

This allows her to put a lot of emphasis on prevention and healthy aging.

Beautiful sunny Spain has been her home for a long time, although she still holds consultations every month at various locations in the Netherlands.

Dr. Nora Hendriks is known for the personal attention, the tailor-made treatments and the time that is taken for everyone.

Peter Termohlen studied medicine at the medical faculty of Utrecht and specialized in family medicine in which capacity he worked from 1979 to 2002.

As a practicing doctor, Peter Termohlen now has 15 years of experience in the field of cosmetic procedures with injectables.

With his extensive experience, he subsequently trains future colleagues himself. 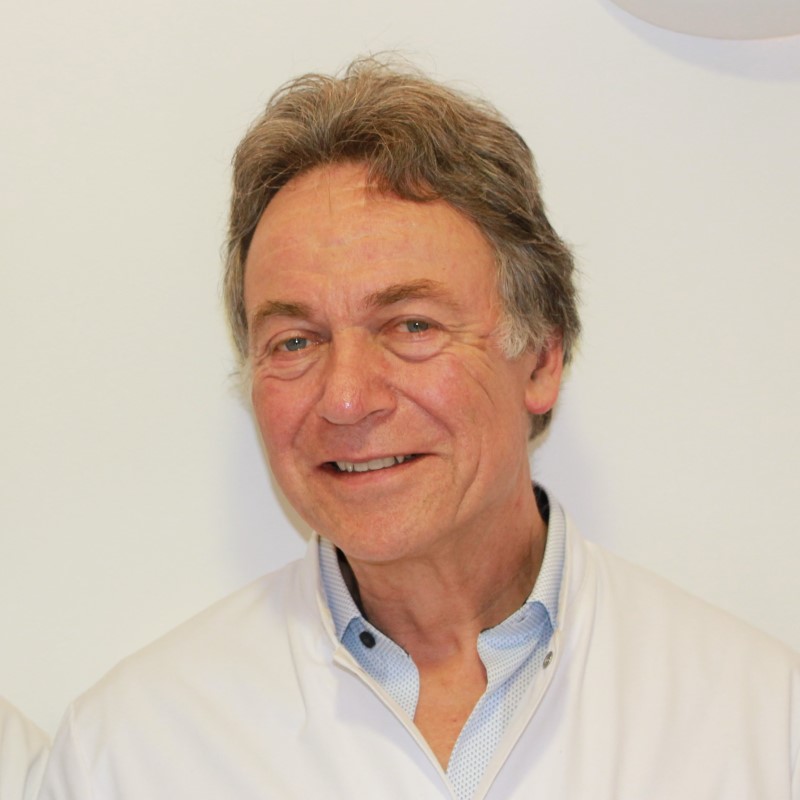 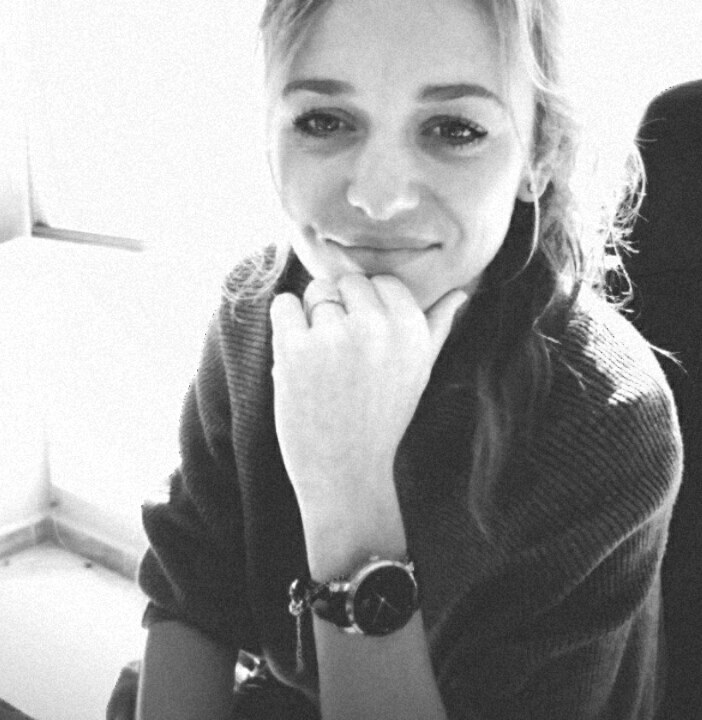 Barynia Vleeming started her career as a student in the social sciences, and in particular in development cooperation. While she was traveling for research in Bolivia, she noticed that work in development cooperation actually gave her too little satisfaction, due to the intangibility of results in the field of aid in this sector. She found that she wanted to contribute something more concrete to the world and to be closer to the love and suffering of people, in order to better understand it.

After completing her studies, she decided to change course and start studying medicine and graduated as a doctor at Erasmus University Rotterdam in 2015.

She now has several years of experience as a nursing home doctor in the Netherlands, as a hospital doctor in Bonaire and in the last two years she has been working as an emergency doctor at various hospitals in the Valencia area and in Benidorm. She is currently working as an acting doctor at Clinica la Alegria in Calpe and in addition to emergency care at IMED in Valencia. She has a passion for people as a whole and is interested in the interaction between body and mind and how this can lead to illness. She is now also working on a course in Functional Medicine, a form of evidence-based holistic medicine.

Dr. Rafael Veitia is a Spanish dermatologist with very extensive experience and has been present in the clinic every week for years.

He speaks English as well as Spanish, but if you prefer the consultation in Dutch

It is possible to arrange an interpreter for you.

Dr. Veitia only works by appointment. 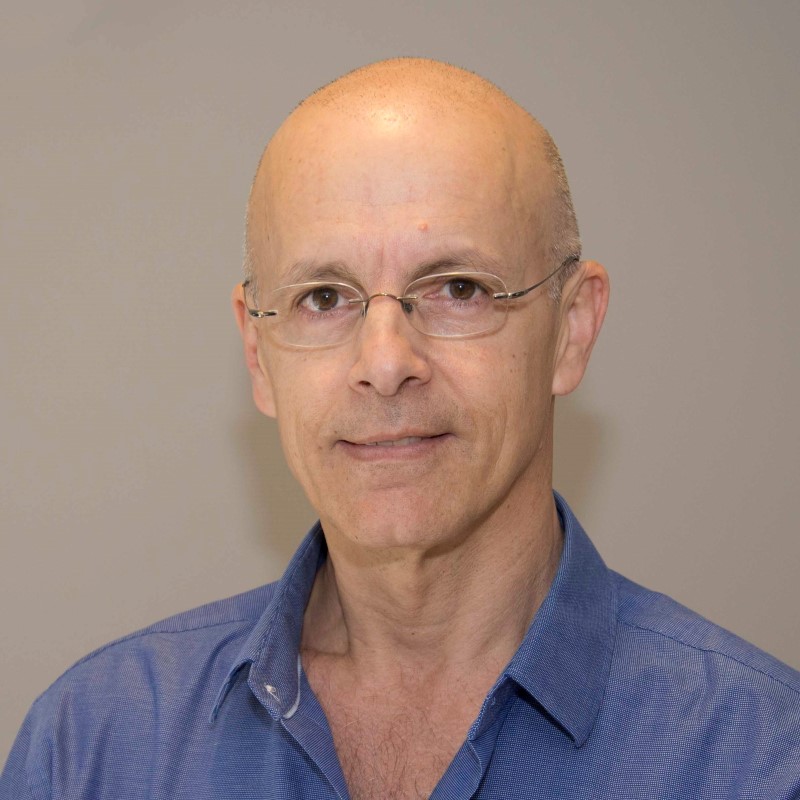 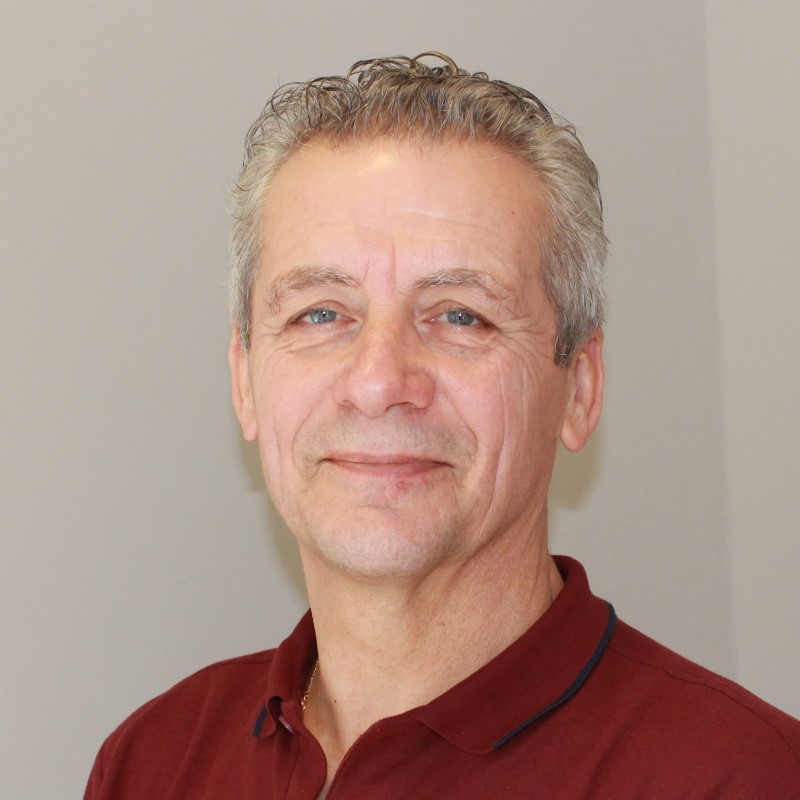 Roberto Groothuis is originally Dutch but has lived in Spain for years. He has been a physiotherapist since 1983. Before that, he was a physical education teacher at a number of schools, as a result of which he gained a great deal of experience in sports and movement science. His specializations include: Sports physiotherapy and Manual therapy. He is a committed therapist who strives to find the best working treatment together with the patient. In addition, he guides patients in daily practice during the rehabilitation process.

Philip Mann studied at the University of Westminster in 1994 and earned his Bachelor of science in Podiatric Medicine.

He worked at various clinics in London and was part of the Diabetic team at Central Middlesex Hospital, working mainly on diabetic wound care. 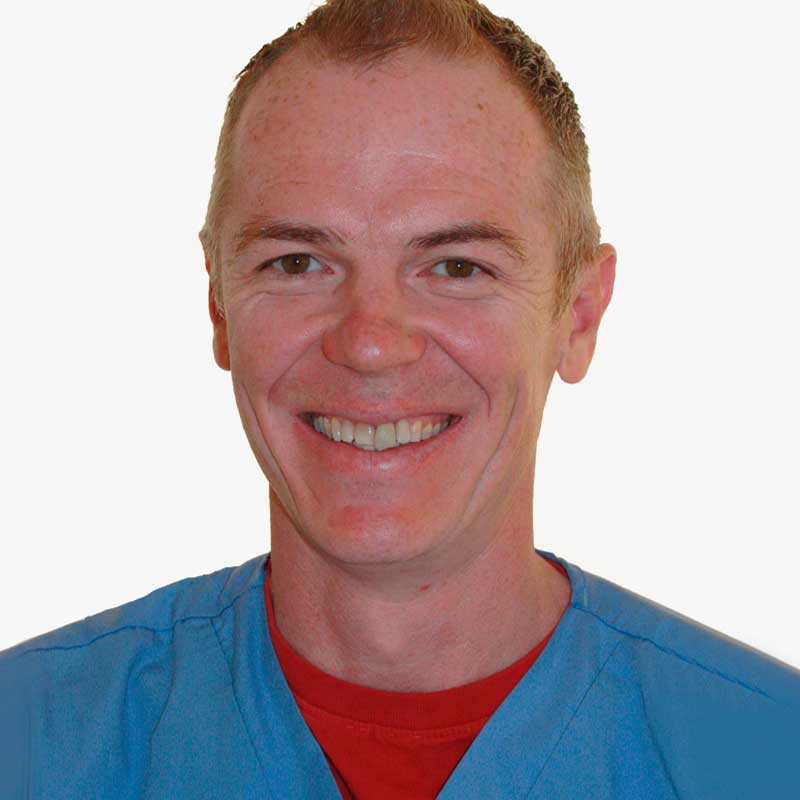 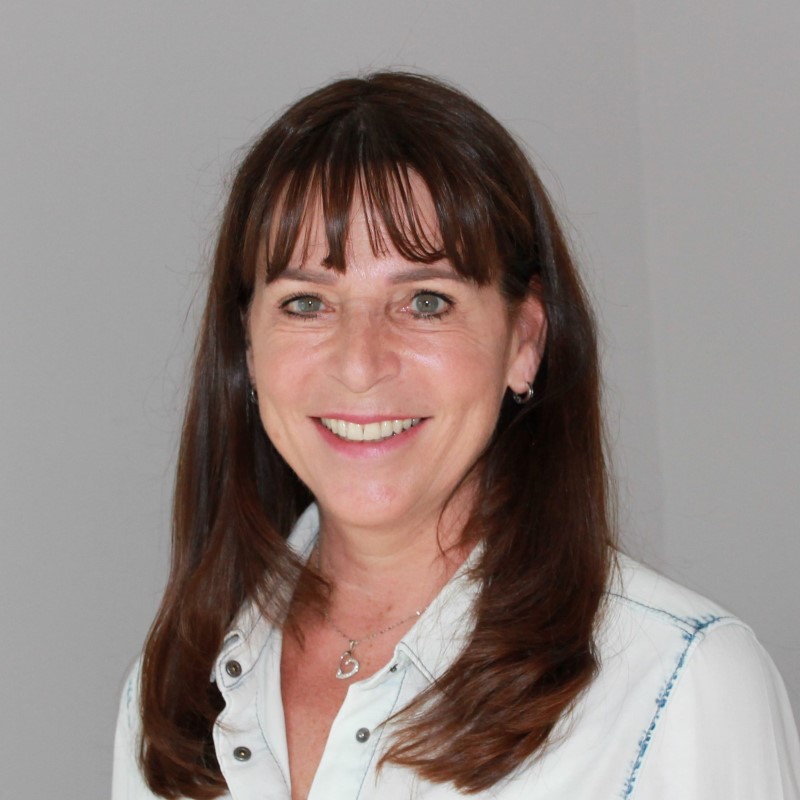 Annemieke Evers worked for 20 years as an integrative Psychotherapist and Coach in her own practice in the Netherlands.

She has also worked as a coach and psychological (trauma) counselor at Air Traffic Control the Netherlands for the last 10 years.

For many years she gave workshops in the field of personal development, relationship counseling and reducing stress and burnout complaints.

As an integrative psychotherapist, she specifically on guiding and treating clients with problems that impede or disrupt daily functioning.

The team of nurses consists of the experienced Kenny Storm from Gravensand and Carol Hicks.

They are ready for you, for example, to take your blood for blood tests, to perform minor procedures or to infuse.

Your care is in good hands. 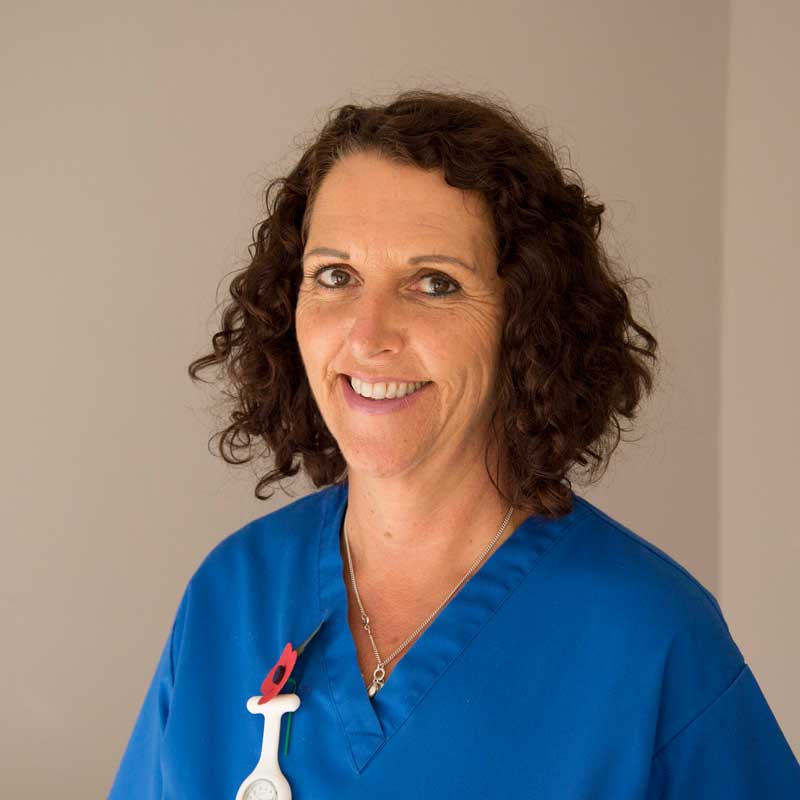 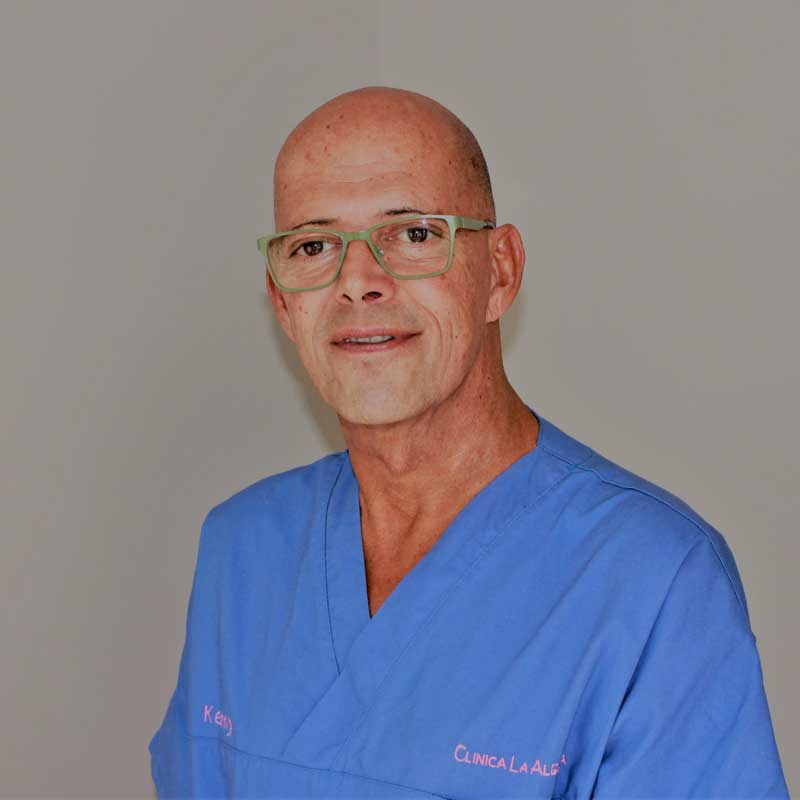 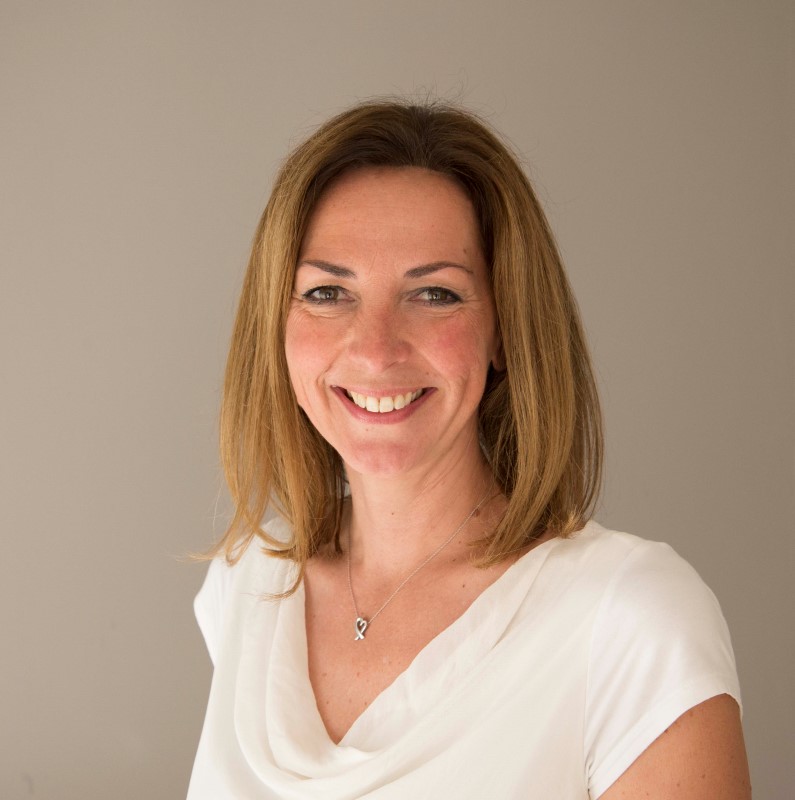 Behind the scenes, the organization is steered in the right direction by our clinic manager, Marijn Burie.

Among other things, she ensures that doctors can concentrate on patients instead of having to deal with the organization, administration and other daily activities within the company.

Thanks to her many years of experience in a leading position within the cosmetics sector in the Netherlands, she can support the entire company on all fronts.

In 2016 she moved to Spain to combine work with the quality of life in Spain.

Our receptionist is Wilma Veltman.

She is your point of contact for making all appointments, processing blood tests and other analyses and all other things that come with your visit. 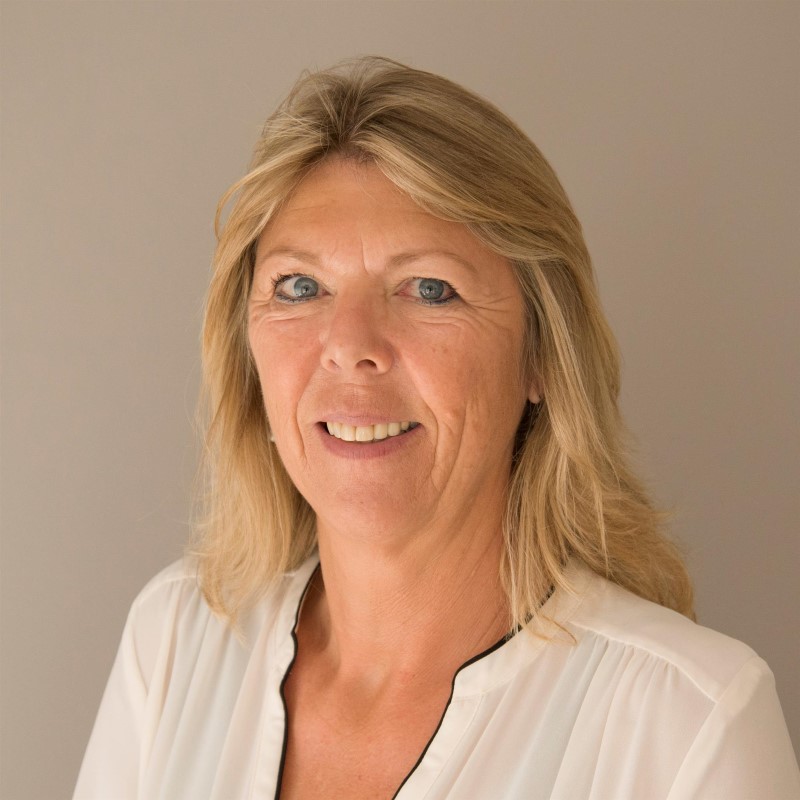